Top 10 Movies For Executives To Watch

1) Citizen Kane, the story of newspaper tycoon, Charles Foster Kane, one of the richest men in the world. The film tells his story through a series of flashbacks from the people closest to him.  The movie details his trail to fame and then his ultimate fall from it. Citizen Kane is a must see for CEO’s and executives, with guidelines on how to stay at the top.

2) Inside Job. Follows the true story of what caused the global financial crisis.  The crisis is still affecting most of the world so this is the movie to see for CEO’s, executives and everyone else.  It is the product of extensive research and interviews about the issue. The tagline of the film is blatantly, “The film that cost $20,000,000,000,000 to make.

3) The Godfather . If it’s the family business you are in, then The Godfather is the movie for you.  And if it is not it’s still a great flick. Sometimes business is about morals and values.  Don’t think you can forget those, even if your business is not as scandalous as murder.

4) The Godfather II, for all the reasons mentioned in The Godfather, except two movies from the same great story line. 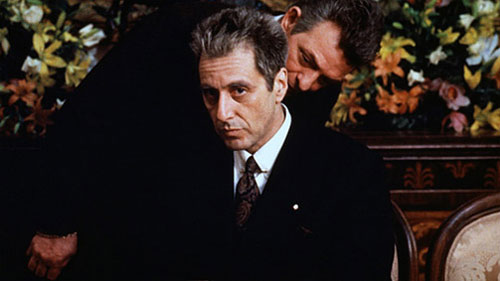 5) Wall Street. The original or the recent remake, Wall Street: Money never sleeps.  Although some say the first was better, both are movies to see if you’re a CEO or executive especially in the stock market.  This movie displays the shady side of getting into the stock market which makes a great plot.

6) The Social Network is a more recent movie focusing on the social-networking website giant, Facebook. The story follows founder and CEO Mark Zuckerberg on his journey from his college years to present day becoming the youngest billionaire in history.  A definite must-see for young entrepreneurs who think their dorm room ideas are not worth pursuing. 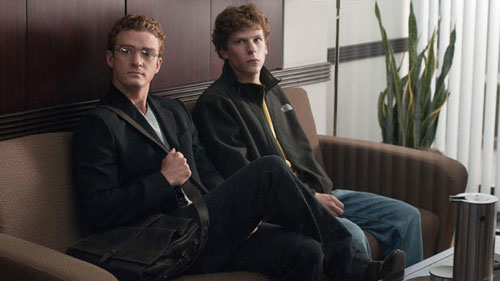 7) Office Space. On a lighter note, office space is a comedy about a office workers who hate their jobs.  All CEO’s and executives have employees below them, so why not make sure they aren’t miserable and planning to plot against you.

8) Working Girl. For all the females succeeding in the business world, working girl tells the story of a secretary who one day hopes to be an exec, only problem is she doesn’t have the outlet to do so.  With her boss injured from a skiing trip she pretends to be her and tries to form a business deal. This is the film to see for anyone still trying to make it up the ladder, or for those who have already succeeded in doing so.

9) The Corporation is a documentary of the concept of a corporation.  Pretty much self explanatory, the film takes a look at what the business corporation model once was and how it has transformed through a series of case studies.

10) Too Big to Fail also examines the financial crisis of 2008.  The center of the film is Treasury Secretary Henry Paulson and other top players in the financial world at the time Lehman Brothers was in need of an intervention.  It continues with the bailout of Lehman Brothers and an attempt to save the U.S. economy.